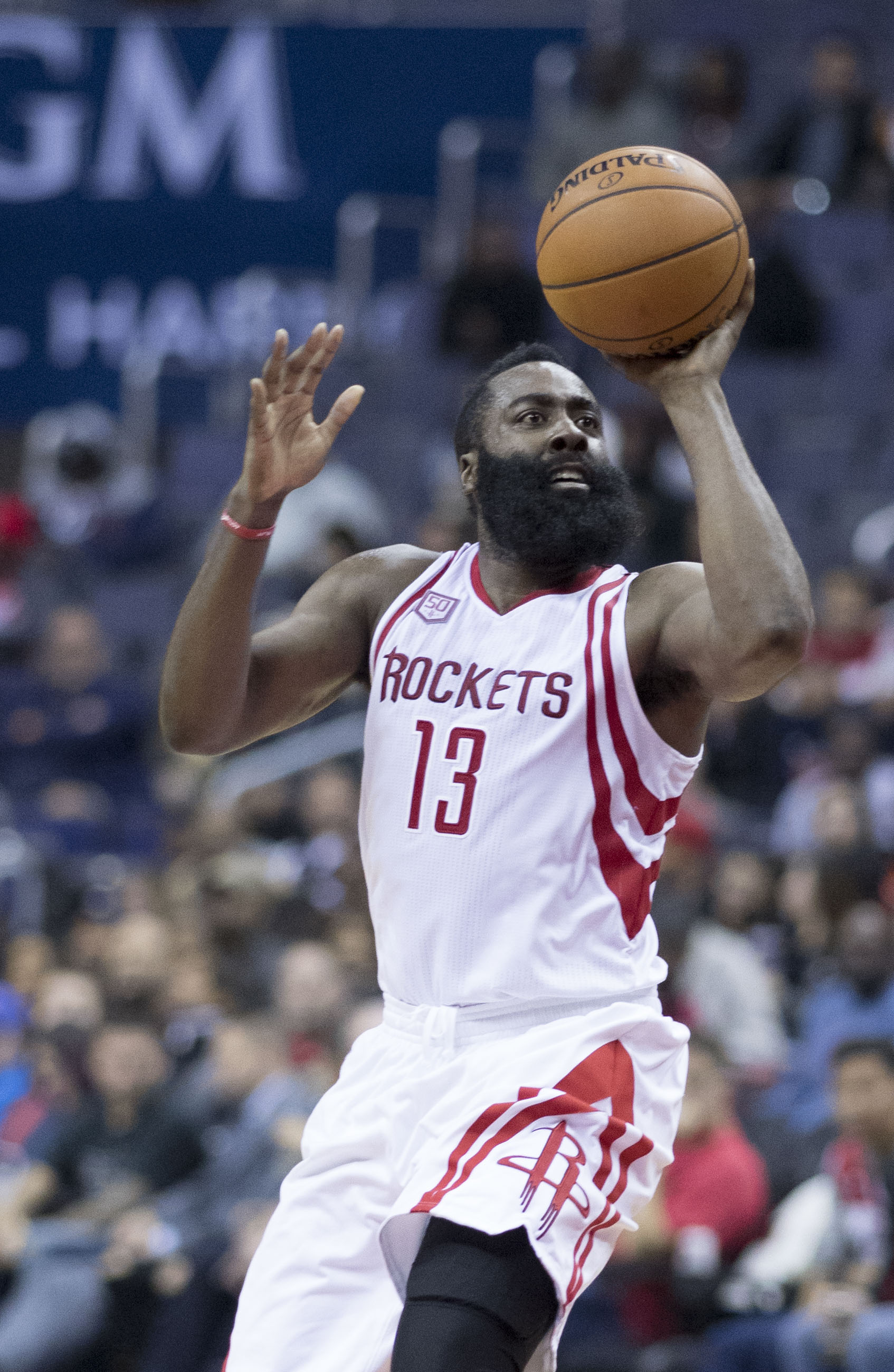 Following a landscape-changing NBA offseason, it seems the new league-wide trend in the NBA is star duos. Multiple all-stars have teamed up this offseason and are ready to make a push for the Finals in what will be the most wide-open season in years. Here are the top five superstar duos in the NBA: