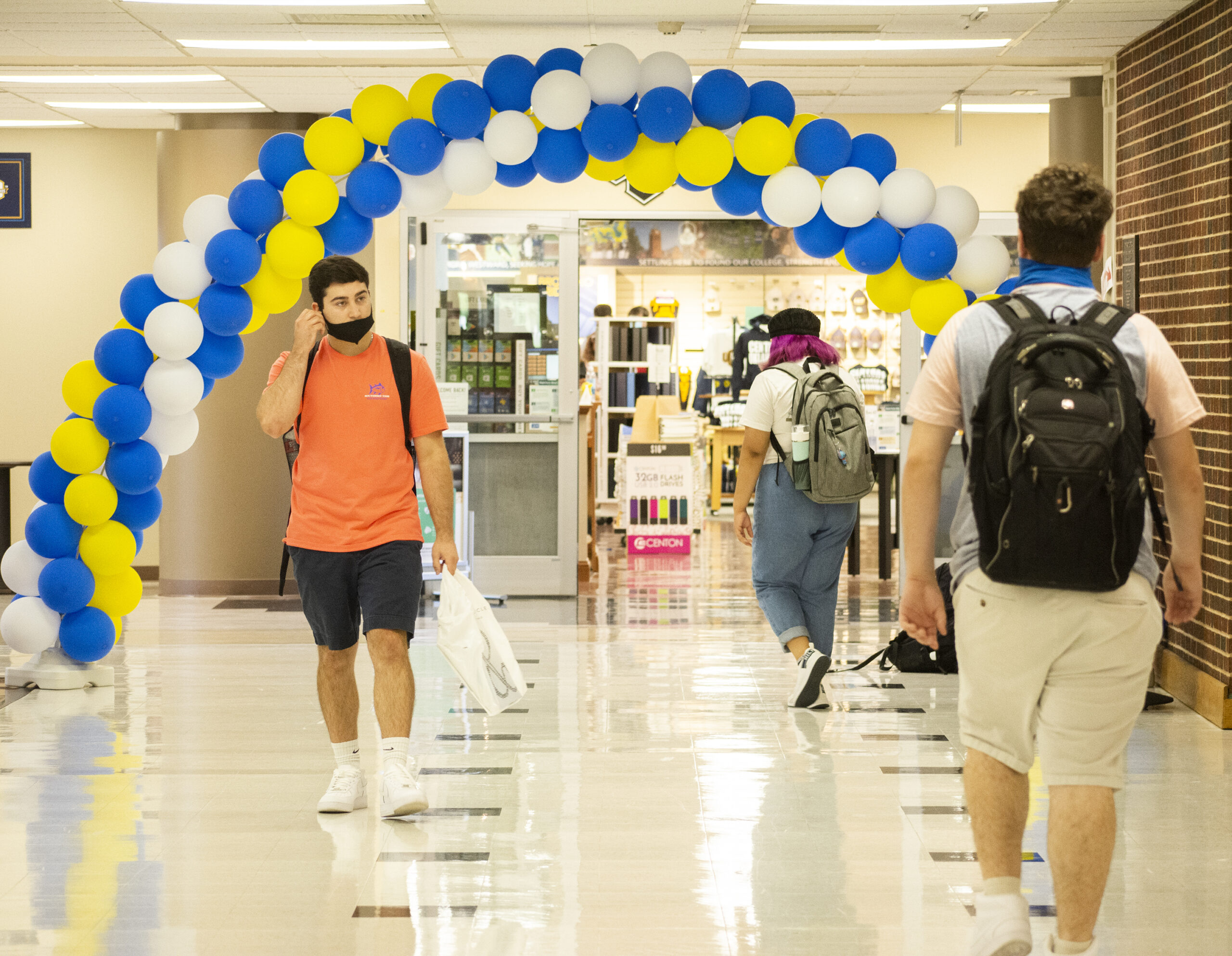 Over $4,500 was raised during the Central Day of Giving for the Bronchos helping Bronchos program on Sept. 29, according to UCO officials.

Kristen Merritt, annual giving coordinator within the UCO Office for Advancement, said the numbers were still being tallied.

“Our goal for this year’s campaign was to help raise awareness about the Bronchos Helping Bronchos program,” said Merritt, “as well as the importance of giving back to UCO”

The program was started in 2013 and has distributed over $200,000 to date, according to an email from Cole Stanley, Associate Vice President for Student Affairs. “The goal is to help provide assistance for unexpected emergencies that students may encounter.”

Things such as books tuition, fees, are not the purpose of the fund because a student should have planned for those expenses. “It is more for an emergency car repair, medical situation, house fire, etc,” said Stanley

A student can be nominated by faculty or staff, there is also an application located under the UCOSA page on UCORE. The typical limit is about $400 for a one time award, and the program has helped over 530 students since its founding.

“The funds are generated from the UCOSA general budget as well as from generous donors who have contributed to the program,” said Stanley.