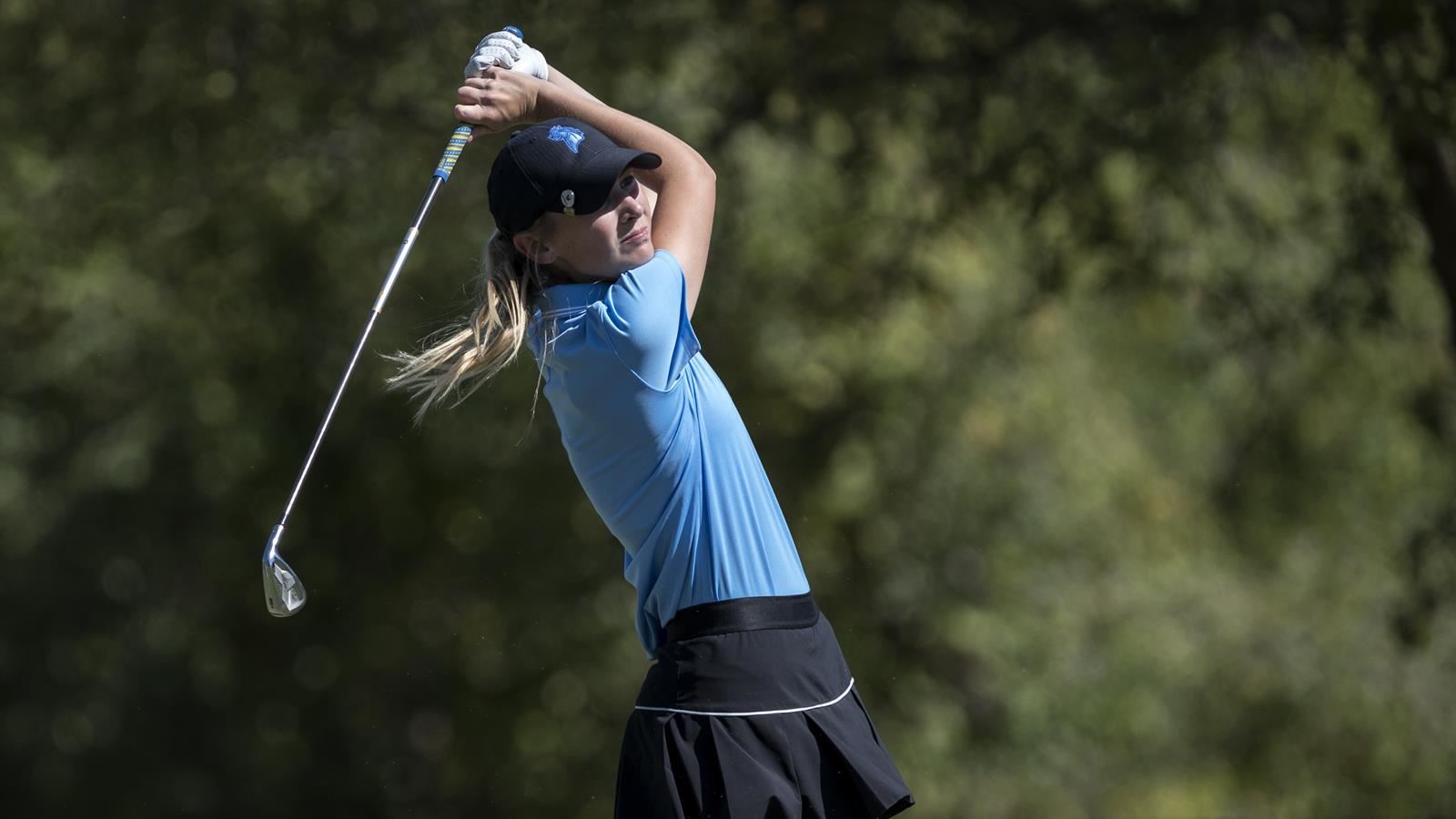 The  men’s golf team is hosting the Broncho Invitational, which started yesterday and is wrapping up today.

“Kyle Hickey finished the fall very well. He’s been dealing with a back injury this semester, but I think that is behind him now.”

According to Thompson, there are no surprises to look out for this season as these guys have been playing competitively their entire lives.

Thompson points to Central Missouri and Rogers State as a couple of powerful teams this year.

“They are the class of our conference,” Thompson said.

“We’ve been competitive with them at times, but our goal is to be playing our best golf come April and see how we stack up.”

According to Thompson, the best way fans can show support is by following the teams’ events at Golfstat.com and following the various social media platforms for all updates and results.

“Susanna won our first event by eight shots,” said Bond. “Both players are ranked very high in the region.”

Coach Bond hopes defending the MIAA championship is at the forefront of where the team hopes to finish this season.

“If we play the way we know we can, we can compete with anybody.”

Coach Bond would like fans and students to understand how hard it is to win these events week-to-week.

“We have a great group of young ladies, all are strong academically, and they make the coaching part of my profession very enjoyable.

The best ways fans and students can show support is by staying up to date with social media (@bronchogolf) on Twitter and Instagram.

“We are close to home this Monday and Tuesday at Lincoln Park. You can come out and catch some action,” Bond said.