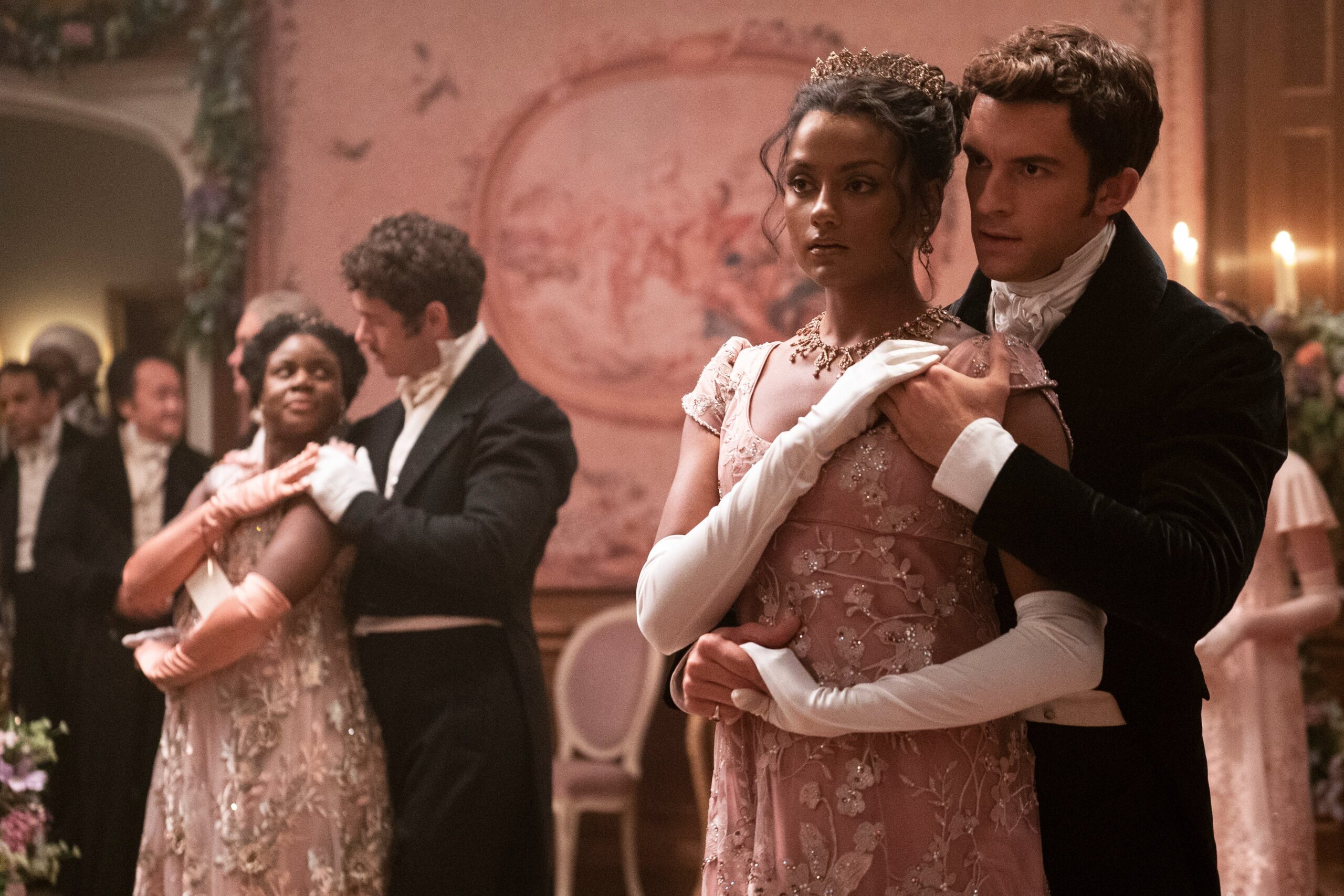 “Mr. Darcy walked so that Anthony could run.”

Dearest readers, after two years, “Bridgerton” returned to Netflix on Friday with a second season.

Based on the novel series by Julia Quinn and executive produced by Shonda Rhimes, the anticipation follows a highly successful debut in 2020, breaking records and becoming one of Netflix’s biggest streamed series.

The enormous amounts of passion, sex, lust, and love that Daphne and Simon had together in season one was bound to be a challenge for a second couple to try and beat. This season still has those elements, but at a much slower pace. If you are a fan of a good slow burn, this season does not disappoint.

The comedy-romance narrative found in “Pride and Prejudice” by Jane Austen is on full display between our two protagonists. Fans can rest assured knowing Mr. Darcy walked so that Anthony could run.

Fans of the second book in the series, “The Viscount Who Loved Me”, can count on elements of the book being incorporated into the series, but the script does take on a different path, but leads towards the same outcome.

Even though the Duke of Hastings is not present in this season, most of the cast returns along with some new faces that continue adding on to the other storylines happening simultaneously.

Though there are scenes in this season that are painfully slow, the banter, wittiness, and passion that we are blessed with in fewer instances is excitingly satisfying. Through the frustration, the build up between Anthony and Kate is enough to drive us mad, but keep us begging for more. We have an opportunity to take a step back and appreciate other factors that make up a relationship between two people, including accepting the past and building a future that satisfies both.

Between the stunning wardrobe, beautiful musical score, and outstanding performances by the cast, season two of “Bridgerton” has the potential to satisfy both new and returning viewers. It’s not perfect, but it does deliver something for everyone.