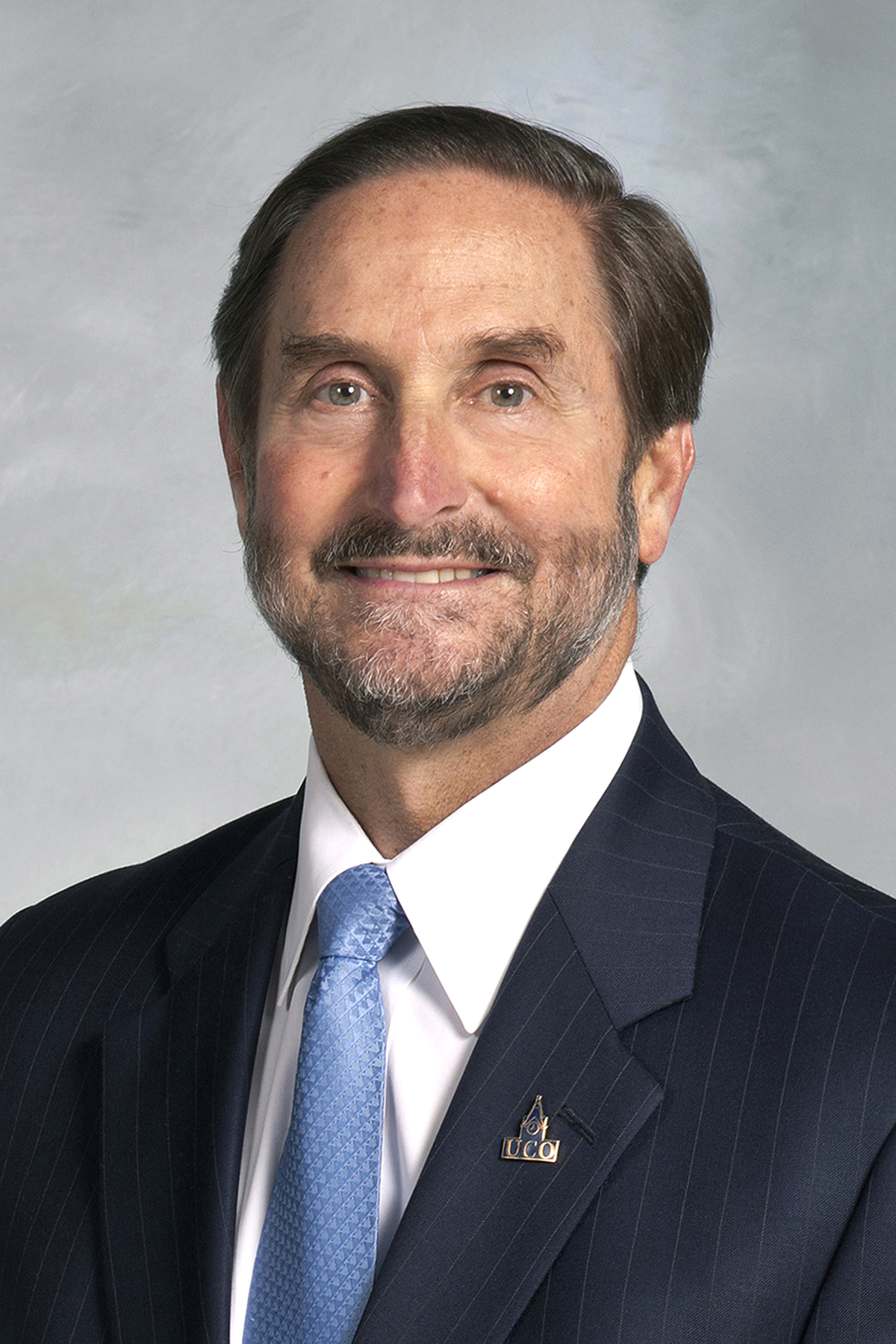 The University of Central Oklahoma Foundation announced the establishment of its first-ever endowed chair in recognition of the legacy of a UCO president to honor retiring President Don Betz.

The Foundation raised a total of $600,000 through private and corporate donations for the Don Betz Endowed Chair for International Studies. The Oklahoma State Regents for Higher Education have agreed to match those funds, making the endowment the university’s largest at $1.2 million.

“It’s an opportunity for the institution to focus some real energy in terms of placing an exceptional faculty member in this important area of exploration,” Betz said. “Having an endowed chair will reinforce the university’s focus on the importance of international perspective and global awareness.”

The overall objective of the endowment is to enhance the teaching and scholarly activity of the political science programs at UCO in the College of Liberal Arts, according to Jamie Hadwin, marketing manager for UCO’s Office for Advancement.

A candidate for the position will be selected by the CLA, either from a current faculty member or through recruitment of a professional or distinguished individual in the field of international studies. CLA Dean Catherine Webster said that the chair will not be fully established until next year and that in the meantime she will be working with incoming Department of Political Science Chair Ken Kickham, Provost John Barthell and the Foundation in choosing a candidate.

“I view this Chair as a wonderfully appropriate way to celebrate President Betz and am delighted that it will be established in the College of Liberal Arts, which he has always referred to as his academic home,” Webster said.

With the funding provided through an endowed chair, Webster said she hopes this will enhance the position’s ability to conduct research and initiate programming on campus related to international studies. The chair would work closely to support the CLA’s political science program, as well as provide the program with scholarly and educational benefits.

“Whoever is selected, they would have a focus and responsibility to keep the institution aware of those issues that are important to the future of education and our country,” Betz said.

More than 25 donors contributed to the endowment, including the Chickasaw Nation, the Burger Family Foundation, MidFirst Bank and UCO alumnus and philanthropist Leroy Coffman.

Matching funding from the OSRHE was raised through their Endowed Chairs and Distinguished Professorship Program, which works to provide universities with resources to attract and retain discipline experts.

“We congratulate President Don Betz on his pending retirement from the University of Central Oklahoma,” said OSRHE Chancellor Glen D. Johnson. “President Betz’s state and national leadership, community engagement and commitment to student success over more than 49 years of exceptional service to higher education have been invaluable to our higher education system.”

Betz, who retires at the end of June after serving eight years as the university’s 20th president, was selected for the endowment not just for his work on campus and in higher education, but also for his distinguished career in international politics through his time with the United Nations.

From 1982 to 2003, Betz worked for and with the UN on issues related to the Middle East. During this time, he founded the International Coordinating Committee on the Question of Palestine, a non-governmental organization network affiliated with the UN focused on pursuing peace in the Middle East based on UN resolutions.

Along with serving as UCO’s 20th president and provost between 1999-2005, Betz previously served as president of Northeastern State University, chancellor of the University of Wisconsin-River Falls and provost for Palmer College of Chiropractic in Davenport, Iowa.

“President Betz has had such a long history of working to improve international relations through his work with the United Nations and through his nearly 50 years in higher education,” said Anne Holzberlein, vice president for Advancement at UCO and president of the UCO Foundation.

Establishment of an endowed chair at UCO requires a minimum of $250,000 and the Foundation currently houses 13 endowed chairs across multiple disciplines. The second largest endowed chair, the name of which the Foundation said it is unable to share, has accumulated just under $715,000 in donations and investment income.