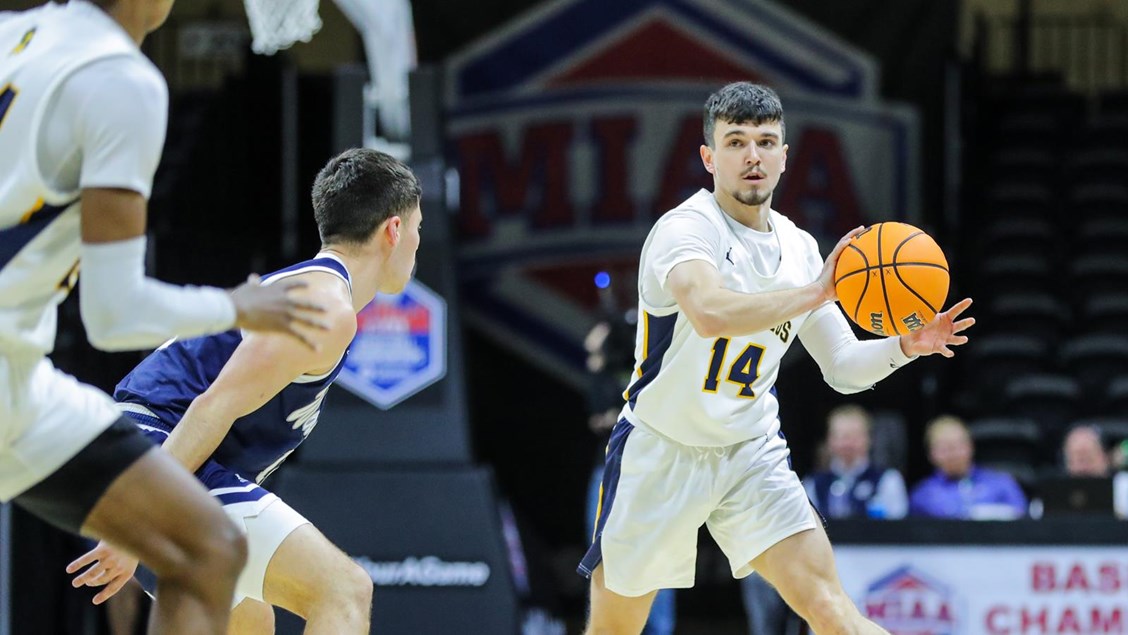 Women’s basketball made it to the quarterfinals, but fell to Fort Hays State 71-63.

“We had a chance,” UCO Head Women’s Basketball Coach Guy Hardaker said. “I thought we played well and we had a chance in the end, it just didn’t go our way.”

Kelsey Johnson led the team with 29 points and 13 rebounds. During the game, she broke another record for most points in a single season at UCO, surpassing Ashley Beckley’s record of 623.

Men’s basketball made it to the semi-finals against Washburn. The Bronchos fell 79-65.

“Washburn is a really good team and they played a great game tonight,” UCO Head Men’s Basketball Coach Bob Hoffman said. “I’m proud of our team. I’m proud of all we’ve done this year and I hope we get one more chance to play.”

It was announced on Sunday that the Bronchos are returning to the NCAA tournament. They are one of 64 participants and are the No. 5 seed in the Central Region.

The men’s team will travel to Sioux Falls, SD for the regional. First round games kick off on Saturday. The Central Regional is scheduled for March 12-15.