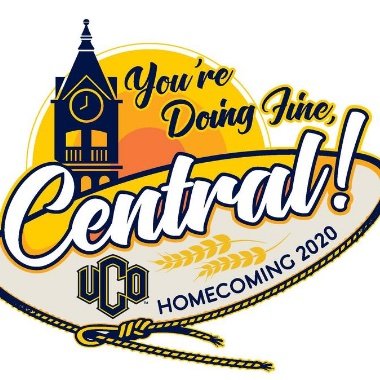 Alpha Delta Pi won the UCO Talent Show for the second year in a row on Sept. 30.  Representing the sorority, Alexis Christinsan sang for her talent.

“Singing is my favorite thing to do. I love seeing the looks on everyone’s faces when I sing. It truly makes me happy. I wanted something that would blow people away,” Christinsan stated.

Christinsan said she never expected to place in the show that included 11 performers. “I saw that there were so many amazing people performing and I was really nervous.”

Homecoming candidate Micah Wilson thought he had to participate, only to find out later he did not. He performed a poetry reading.

“The reason why I picked both of those poems is because I love music. Whenever I thought I had to go for the talent show, I could not think of talent I could perform. However, I knew that I love music and bringing awareness on Black issues and struggles, and Black empowerment,” Wilson stated.

Wilson, who was representing the Association of Black Journalists, tied for second with Chazlen Rook, as the representative for the Medieval Society. Rook also represented the historical society in another performance.

“I actually was not expecting to place,” Wilson said. “I wasn’t even supposed to perform. I was very surprised, but happy.”