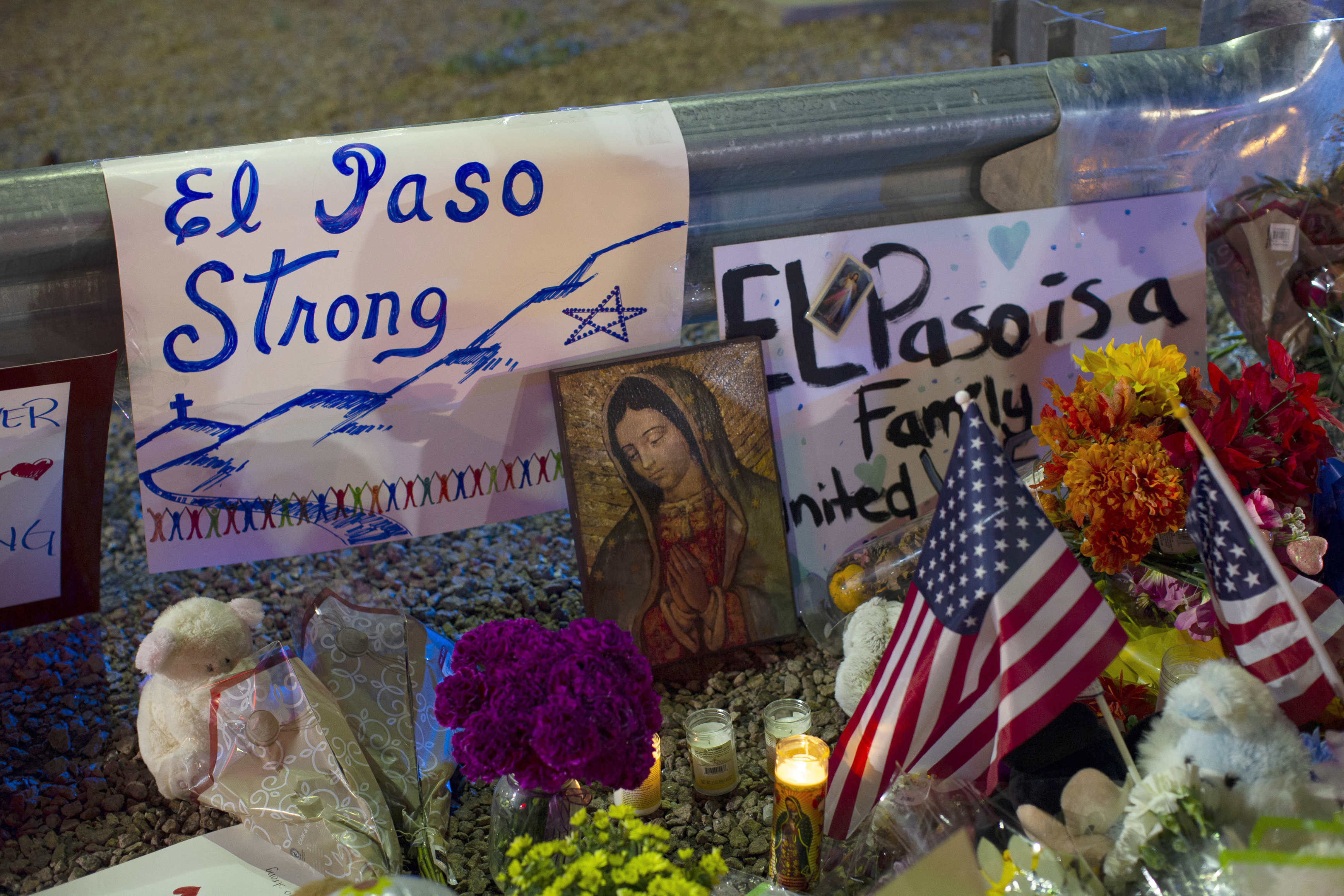 EL PASO, Texas (AP) — The suspect in the mass shooting at a busy Walmart in El Paso was indicted Thursday for capital murder.

Patrick Crusius, 21, of Allen, Texas, was indicted in connection with the Aug. 3 mass shooting that left 22 dead. He is jailed without bond.

Prosecutors say Crusius surrendered to police after the attack saying, “I’m the shooter,” and that he was targeting Mexicans.

In court documents, prosecutors alleged that Crusius is the author of a screed published shortly before the shooting that said it was “in response to the Hispanic invasion of Texas.”

The screed cited inspiration of an Australian (awaiting/currently on) trail in New Zealand after the murder of 51 people at two mosques in the town of Christchurch.

Survivors of the El Paso attack have held vigils around the city, including outside of the jail in downtown El Paso where Crusius has been kept isolated from other prisoners, on suicide watch.

The case has fueled anger among gun control and immigration advocates, and caused political blowback.

Texas Gov. Greg Abbott acknowledged weeks after the attack that “mistakes were made ” when he sent a fundraising mailer encouraging supporters to “take matters into our own hands” and “DEFEND” Texas.

Abbott has pledged to invest in a domestic terrorism taskforce and has suggested he would support and expansion of firearm background checks. He has resisted calls to regulate the sale of military-style rifles like the one authorities say Crusius used in El Paso.