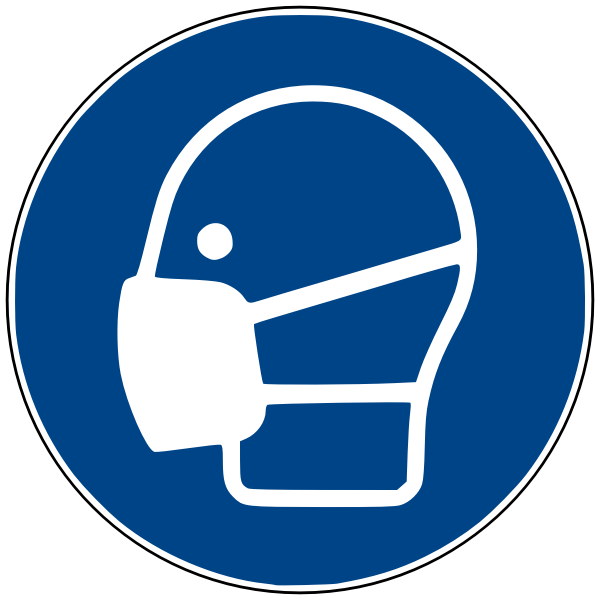 Editorial: Adapting to change is a human survival skill

While harvesting blue crab on Louisiana’s gulf coast years ago it occurred to me that the poor creatures could escape ending up in a cooking pot by simply releasing the bait. But they wouldn’t. They had hold of it, and were intent on keeping it. No one could have told them what to do. That’s how nature programmed them, and I witnessed it being used against them.

Fortunately, nature has given us humans several advantages over obstinate crustacea. We can think, adapt and survive.

It is popular these days, in some quarters where perhaps well-meaning people fear loss of liberty and perceive a sense of creeping government control, to put one’s foot down and refuse to practice a few simple rules of civility, or to care enough about the health of others to do one simple act:

Wear a mask to lessen the spread of a deadly illness.

The University of Central Oklahoma will begin the 2020-21 school year with a requirement that all students wear a mask on campus. Faculty must wear them, also, and must play a role in enforcing the policy. Students who refuse to cooperate or comply may face disciplinary action, including suspension from the university.

Belligerence or disruption of any sort might even occasion a visit from campus police.

Perhaps that is all for the best.

When the country was founded, it was with the understanding that we would give up some of our rights for the good of all.

Notwithstanding all that business at the time about the King of England, certain inalienable rights and taxation without representation – all legitimate concerns – it was necessary for each person in this new form of government to give up some rights for the good of everyone.

A salient example was when events in Europe in the mid-20th century threatened humanity on a grand scale.

Millions were drafted (whether or not they wished it) into the U.S. Military. To do otherwise would have meant that aggressions abroad would find their way to our shores.

And it was the right thing to do. Millions worldwide were being murdered, exterminated and displaced, and millions more died in combat.

Americans of that generation had to become involved with ending the bloodshed and destruction. And they did. There was no choice.

For most, however, that meant that they had to answer the nation’s call — the military draft — and leave the comforts of their homes and their personal liberties behind them; whether they wanted to or not. It had to be done.

Read this carefully, and please understand. They willingly gave up some of their personal freedoms and, in many cases, their lives for the sake of others.

COVID-19 kills. It is an existential threat that will hopefully be brought to heel, but we must respect it for the destructive force it is.

I suppose it is in our competitive nature to be optimistic and determined to win, and that no one be able to tell us what to do.

However, getting our own way sometimes means that we win the battle, but lose the war.

COVID-19 will not go away out of respect for our individual rights. It is programmed by nature to replicate and spread. It will hold its course, and if we don’t adapt we will steer right into it.

Neither optimism nor obstinacy will prevail against the threat of COVID-19. We cannot insist on pushing forward unprotected against its destructive nature.

Unlike in war, no one is being asked to risk losing their lives to fight COVID-19. Quite the contrary.

So, please. Set aside some freedoms for the sake of your lives and those of others.

Step up to the plate, do the right thing.