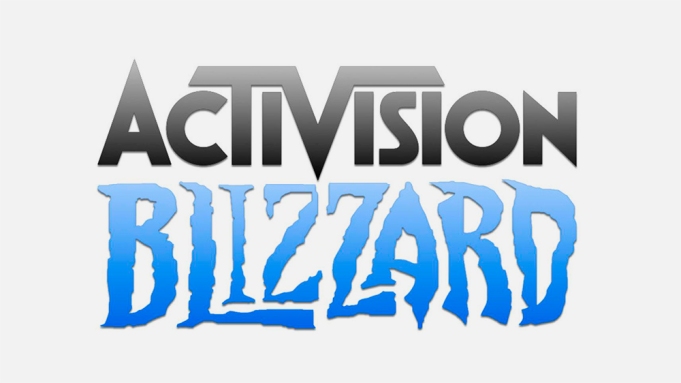 Activision acquisition will make ‘Call of Duty’ report to Microsoft

“The studios and teams that make up Activision Blizzard have earned vast wellsprings of joy and respect from billions of people all over the world,” Microsoft Gaming CEO Phil Spencer said in a statement. “We are incredibly excited to have the chance to work with the amazing, talented, dedicated people across Activision.”

UCO Mass Communications Assistant Professor Matt Knutson, who works with the UCO Esports team, talked about whether Microsoft should be acquiring smaller studios.

“I’m opposed to the conglomeration of greater and greater arrays of media holdings into fewer and fewer hands,” Knutson said. “I would rather see more players in the market, more options, more agency for people to choose where to put their hard-earned money when purchasing entertainment.”

There is no timeline yet on when the deal will close, but current Activision Blizzard CEO Bobby Kotick released an email sent out to employees.

“Transactions like these can take a long time to complete,” Kotick wrote. “We expect to be  [finished] sometime in Microsoft’s fiscal 2023 year ending June 30, 2023.”

Spencer said Xbox will offer “as many Activision Blizzard games as we can within Xbox Game Pass and PC Game Pass.” This will include new and old games from Activision’s catalog.

With Microsoft acquiring all these AAA titles such as “Call of Duty,” being a hit on both Playstation and Xbox. Spencer was asked if these titles would become exclusive to Xbox.

“Had good calls this week with leaders at Sony. I confirmed our intent to honor all existing agreements upon acquisition of Activision Blizzard and our desire to keep Call of Duty on PlayStation, Spencer tweeted. “Sony is an important part of our industry, and we value our relationship.”

Activision Blizzard said that they will not be removing existing games from other platforms, leaving the popular free-to-play title ‘Call of Duty: Warzone” remaining as a multiplatform game.

Microsoft’s experimental cloud gaming technology allows anyone that is paying for the Game Pass subscription to play Xbox titles on various IOS devices and window devices on the go without turning on their Xbox devices.

“The fantastic franchises across Activision Blizzard will also accelerate our plans for cloud gaming, allowing more people in more places around the world to participate in the Xbox community using phones, tablets, laptops,” Spencer said.

A Sony spokesperson released a statement on their opinions of Microsoft’s recent acquisition.

“We expect that Microsoft will abide by contractual agreements and continue to ensure Activision games are multi-platform,” the statement read.