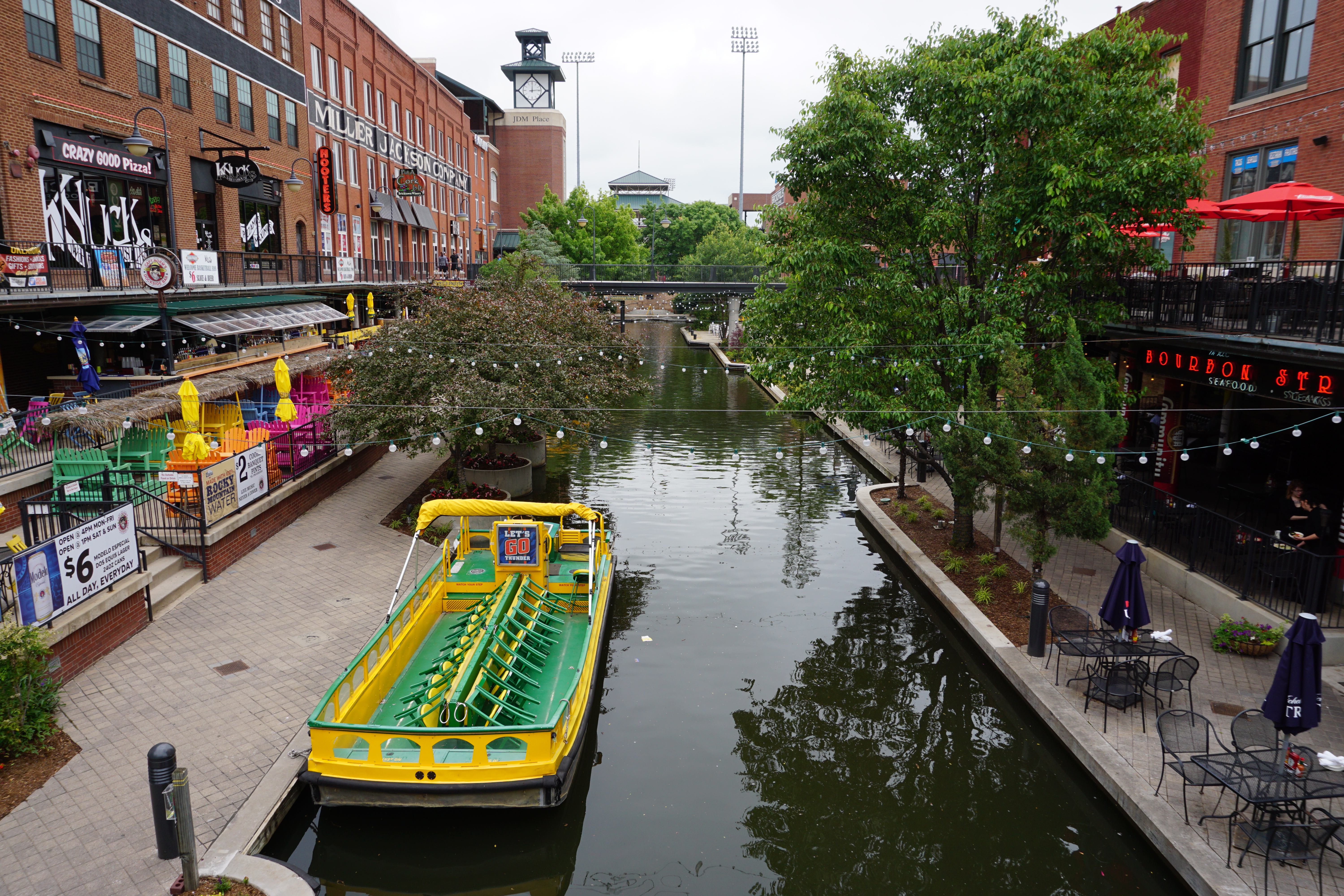 To commemorate 20 years of the Bricktown Canal, Downtown Oklahoma City Partnership and the Bricktown Association will put on a celebration event this Saturday, June 29 with live music provided by ACM@UCO students.

The all-day event goes from 9 a.m to 9 p.m., with student musician performances happening from 10 a.m. to 5 p.m. along the canal.

“We are playing right at 10 a.m., so our hope is that we are going to pair nicely with a fresh cup of coffee to help get a great start to an awesome day of celebrating Oklahoma culture,” Hopkins said.

“Miche’la and I have lived in Oklahoma our entire lives and we feel so fortunate to have the opportunity to be a part of such a momentous occasion.”

Hopkins and Creel began the project around a year ago, starting off playing open-mic nights at Sauced in the Paseo for fun, eventually performing under the name Jipsi.

“We landed on the name Jipsi as a way of symbolically saying that this project would be intended for our own creative exploration and artistic expression,” Hopkins said.

According to Hopkins, the duo is very much rock ‘n’ roll.

“We want to embody that spirit into everything we do. Musically, our influences range from blues to metal, rock, country, Americana and everything in between, but when it comes to songwriting this barely paints an accurate description of who we are striving to be with this project.”

“We feel very fortunate to have the opportunity to meet and entertain so many great people all over Oklahoma City and we intend on keeping it up as long as we can.”

Jipsi, along with Mandias, Chloe Beth, Landon BumGarner and Grant Adams are all performing busking style by the canal, as there isn’t a set performance stage.

Holly Hoyler, Downtown Oklahoma City Partnership Events Coordinator says artists will be playing different locations, one by the ACM@UCO backdoor, and the other near HeyDay Entertainment on Oklahoma Avenue.

“Since this is the 20 year anniversary, the theme is ‘Party like it’s 1999’ and we wanted to bring that spirit back with the festivities,” Hoyler said.

A Sonic stage will have live painting, brewer entertainment, as well as a 90’s through early 2000’s playlist that will be available on Spotify.

Local Emmy winner and musician Lucas Ross will play live banjo music at the Bricktown Beach from 10:30 a.m. to 4 p.m.