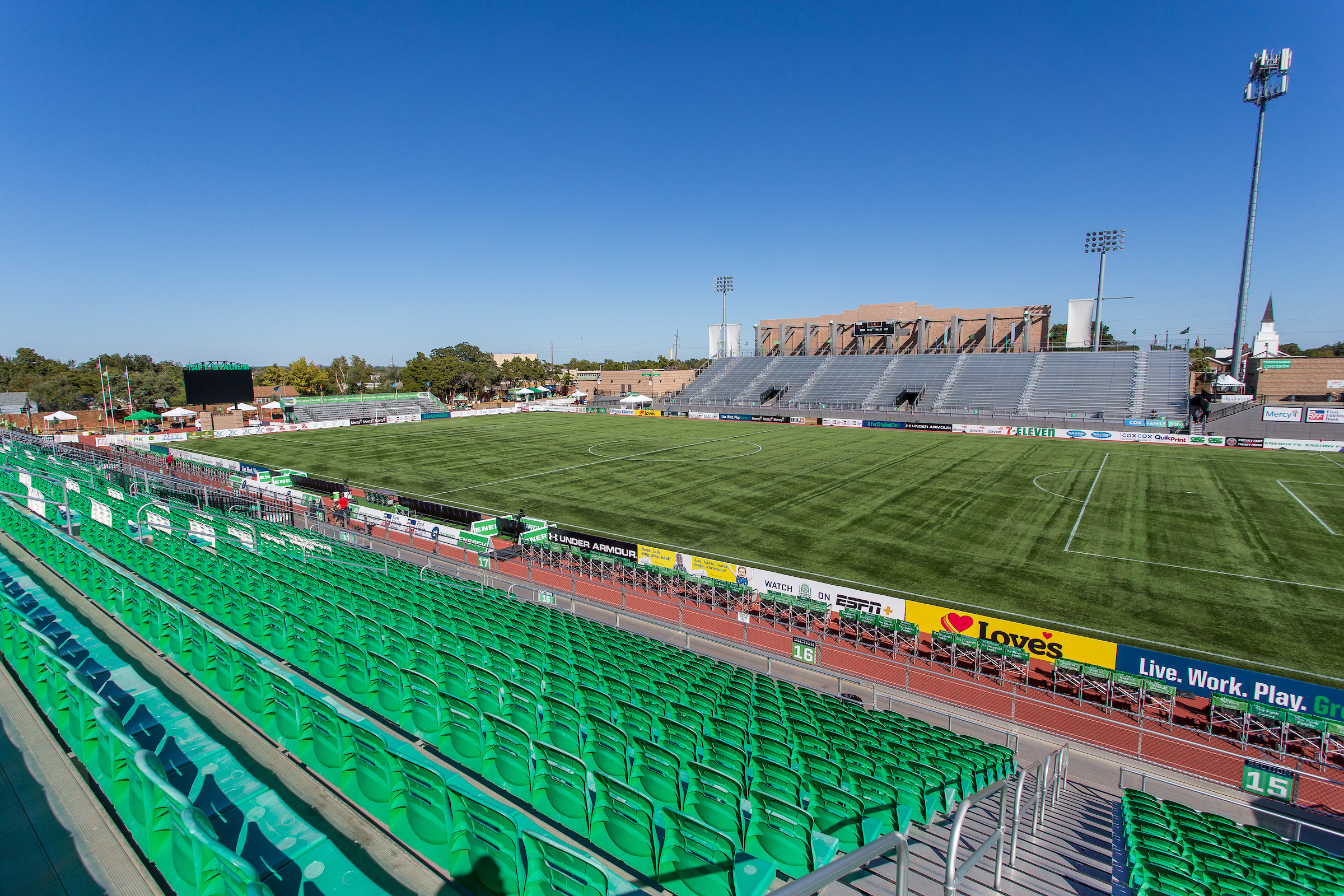 A Changing Energy in Oklahoma City

On Dec. 10, Oklahoma City residents voted to approve the resolution for MAPS4 as put forward by the mayor and city council, including a multipurpose stadium with an estimated $37 million price tag.

As proposals were brought before the city council for consideration, the stadium was one that was not always unanimously embraced, according to Todd Stone, Oklahoma City city councilman for Ward 4. Some concerns were raised by community and city council members about the necessity of another sports venue in the city and the accessibility of the venue to lower income residents.

“When I look at the possibility of different levels of activities taking place in that stadium, to me that’s what brings about a lot of the inclusion, a lot of the making sure that everyone gets to go visit that,” Stone said.

Proposed uses of the stadium include concerts, high school, college and professional soccer, high school football, lacrosse, rugby, esports and drone racing among other things. OKC is currently the only top-50 market that lacks an outdoor entertainment venue, according to the presentation given to city council during the MAPS proposal meetings.

One of the main arguments made in favor of the stadium revolved around providing a home for the city’s soccer team, OKC Energy FC.

“It’s never our intention or goal to have the highest price tickets…our goal is to keep it affordable for a family of four,” Kretchmar said. “We want people to come out, know that they can have a good time, they can have some hot dogs and some soda or whatever, eat from a food truck and it not be painful for people.”

Currently, the Energy play at Taft Stadium, which does not have a field that meets U.S. Soccer regulations. Because of this, the team cannot host any U.S. Open Games.

“We’re playing on a waiver right now from U.S. Soccer,” Kretchmar said. “We’re the only Division II team in America that’s playing with that waiver. We’re also the only professional team in America playing in a high school.”

Kretchmar said that while Taft has served its purpose for the most part, in order for the team to continue competing, a new stadium is necessary. Currently the team has to move any official U.S. Open Cup games to Norman.

“U.S. Open Cup won’t play on a smaller field, so it’s hard for us to pick up and move cities like that,” Kretchmar said.

Kretchmar added that this required movement calls into question the city’s ability to be considered a “big league city.”

Oklahoma City’s overall population has grown by nearly 1.6 percent since 2010, according to data from the U.S. Census and worldpopulationreview.com. This growth and the changing demographics of OKC, specifically the growing Hispanic population, were among the reasons given to promote approval of the multipurpose stadium.

Stone has lived in Oklahoma City most of his life and has watched firsthand as the city has grown and changed.

Stone said that beyond the multipurpose stadium, the city’s needs from a government standpoint will continue to change based on growing diversity.

Kretchmar said that like Oklahoma City, the Energy has seen growth across its seven seasons. Founded in 2014, the team originally played games at Bishop McGuinness High School and ran at 101 percent capacity before moving to Taft.

“We’ve experienced small growth year over year…it’s a very positive thing,” Kretchmar said. “Last year I believe we had a one percent growth.”

Kretchmar said the Energy will work to continue to provide the community with reasonably priced and fun family entertainment for the foreseeable future.

Stone said the new stadium will open the city to opportunities that span beyond just what the Energy can provide, including hosting state championships in multiple sports. These events have the potential to open doors to the future for some OKC students, he added.

“I love when [elementary school] kids get to see something that they do, kind of be done on the next level,” Stone said. “You can kind of see that, ‘Hey I kind of like this sport and there’s an avenue for me to continue’.”

Stone said young people having positive outlets, whether athletic or artistic are important to their development and involvement in the community as a whole.

With the format of the MAPS4 projects, there is no clear timeline for when ground will break on the stadium, in what order the projects will be funded or how long construction will take once given the green light.