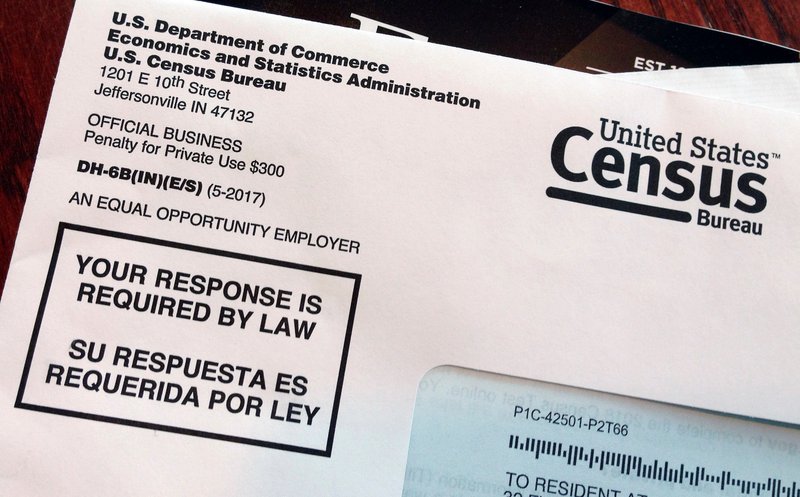 Today the U.S. Census Bureau is mailing out 64 million census forms to households which have not responded to the first attempts.

April 1 was National Census Day. Across the country, commercials aired throughout the day, mail notices were sent and social media ads encouraged America to respond to the census. Through April, a non-response follow-up will be conducted for households that did not submit a census form.

The timeline of census preparation began in July 2017 through April 2018 with the Local Update of Census Addresses (LUCA) program for local governments, and the census questions were delivered to Congress. Through 2018, Complete Count Committees began local census organizing work.

In July and August of 2019, communications and advertising campaigns began, along with in-field address canvassing and group quarters operations. As of March, door-to-door enumeration and enumeration at transitory locations began.

Last month, the bureau suspended field operations out of concern for the health and safety of its workers and the public due to the novel coronavirus. In May, the bureau will begin another door-to-door canvasing effort to the homes who have not responded to the once-a-decade census.

Residents of every housing unit should fill out one questionnaire per household, including all roommates who live and sleep in the home most of the time. The census will ask a few questions about each resident, such as age on Census Day, April 1, 2020, sex and date of birth.

“Of the nation’s households, 46.2 percent have already responded to the 2020 Census. The remaining households will receive a paper questionnaire starting April 8,” according to the U.S. Census Bureau.

The federal government uses census data to determine local factors such as tax funding and representation in Congress. Approximately each household that doesn’t complete the census survey costs its community about $1,675 in local federal funding per person, per year, for 10 years.

College students are an important factor to an accurate count for Oklahoma. Considering Edmond is a college town, students at the University of Central Oklahoma play a key role in obtaining community funding.

Students who live in off-campus housing, rental apartments or houses need to respond to the census themselves. They should not count on their landlord to fill out a 2020 Census questionnaire.

The bureau website outlines guidelines for students who live in campus dormitories and residence halls, sorority and fraternity houses, or off-campus housing specifically for students will be counted as part of the 2020 Census Group Quarters Enumeration operation.

“A representative of each group quarters will be given several choices for how to handle counting the students who are living there,” according to the bureau.

For anyone that has not responded to the census, the questionnaire can be completed on the bureau website.