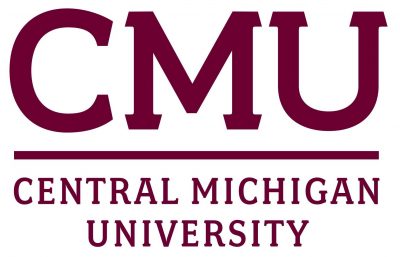 Search at Central Michigan University for a suspect who shot and killed 2 people this morning on campus at a dorm @wzzm13 pic.twitter.com/oFwPHh81IP