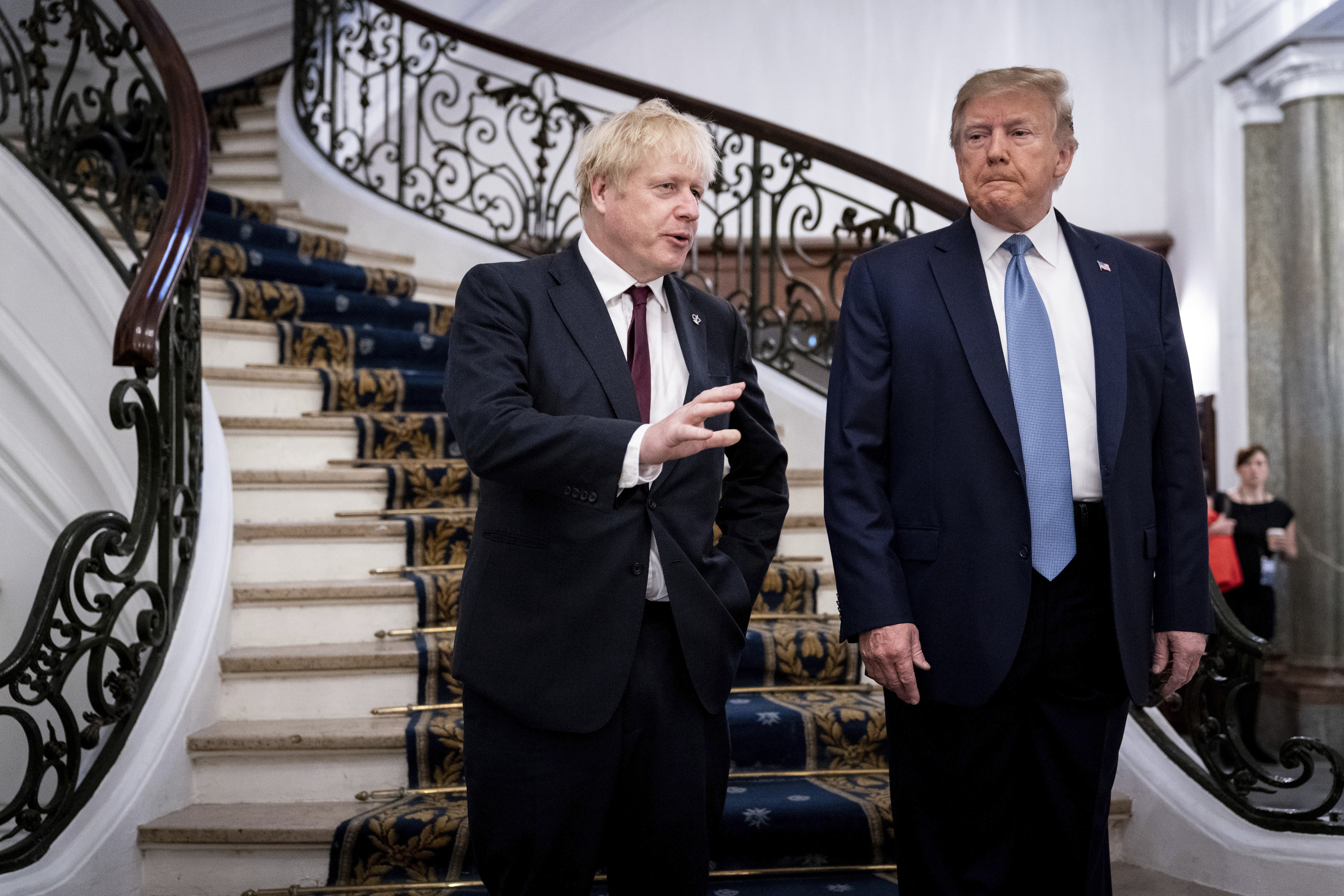 Your daily look at late-breaking news, upcoming events and the stories that will be talked about today:

1. WHAT QUESTIONS WILL TRUMP FACE AT UNITED NATIONS

The president will have to fend off questions including whether he sought foreign help to damage a political rival, Iran, the uncertain future of Brexit, the U.S. trade war with China and a weakening global economy.

The British government said the return of the 178-year-old firm’s 150,000 British customers now stranded in vacation spots across the globe would be the largest repatriation in its peacetime history.

Billy Porter, Michelle Williams and Patricia Arquette offered up inspiring speeches on diversity, equal pay and inclusion on one of Hollywood’s biggest nights.

4. WHO THE UK IS BLAMING FOR ATTACK ON SAUDI OIL FACILITIES

U.K. Prime Minister Boris Johnson says Iran was responsible but that the U.K. would work with allies to “de-escalate” Middle East tensions that have soared since the Sept. 14 attack.

5. WHO HAD HIS EYES ON A DEAL TO REBUILD UN

As Trump visits the United Nations building in New York this week, he won’t be focused solely on the global challenges facing the world body: He’s still reliving the real estate deal there that got away.

At least seven children are dead and more than 50 students have been hospitalized after The Precious Talent Top School in Nairobi collapsed.

Five of the state’s seven abortion clinics are suing over the law, claiming it violates the U.S. Constitution.

8. EX-DALLAS COP WHO FATALLY SHOT NEIGHBOR DUE IN COURT

Amber Guyger is expected in a city courthouse Monday morning to stand trial in the fatal shooting of 26-year-old Botham Jean last year.

9. WHAT IS AGAIN THREATENING CORAL IN HAWAII

Federal researchers predict another round of hot water in the Pacific will cause some of the worst coral bleaching the region has ever seen.