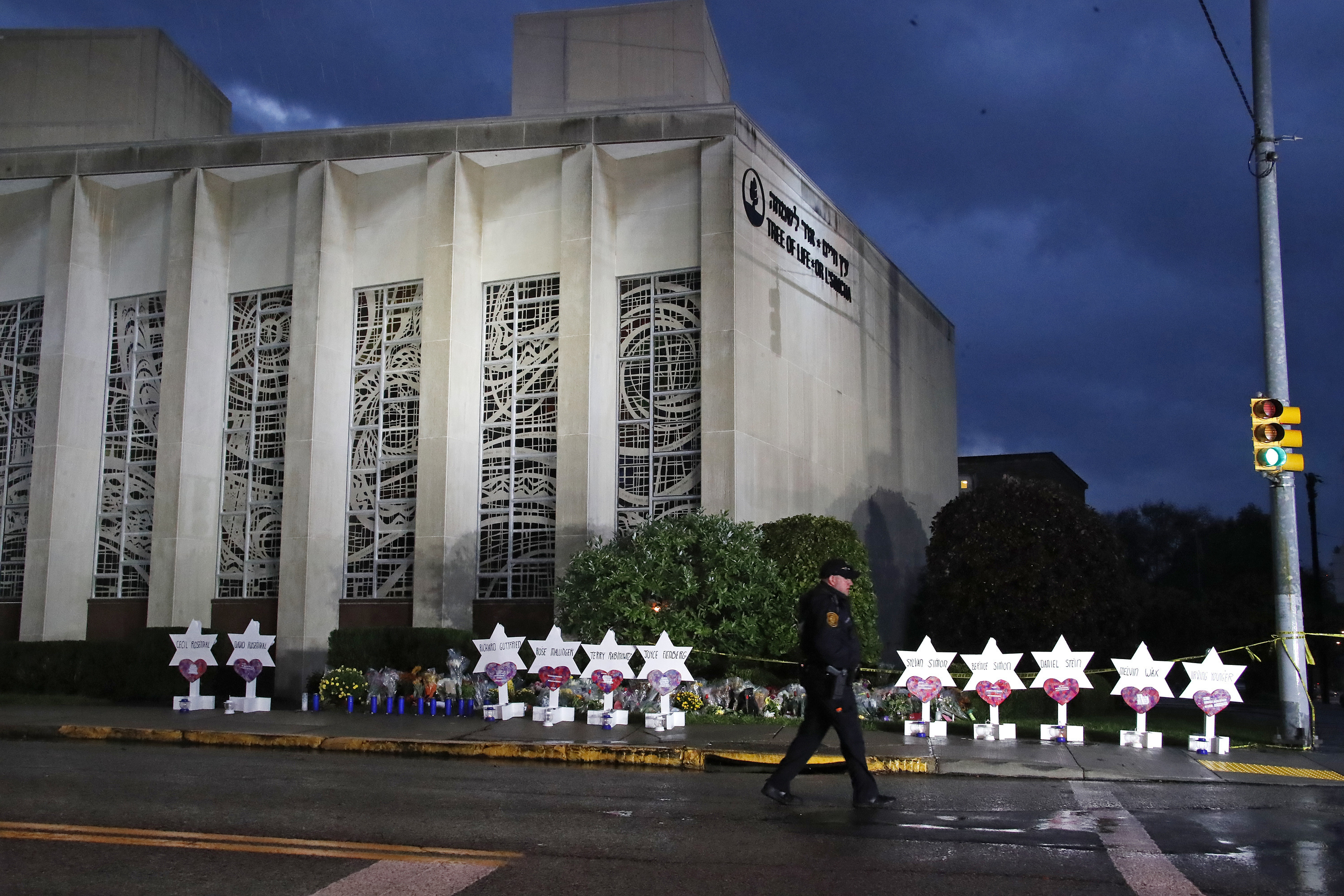 Your daily look at late-breaking news, upcoming events and the stories that will be talked about today:

1. WHOSE DEFENSE OF THE PRESIDENT IS BEING SECOND-GUESSED

Southern California woman is accused of being a drug trafficker who distributed “massive quantities” of synthetic marijuana. More than 30 people have died and hundreds have developed mysterious lung illnesses.

The Justice Department says it plans to collect DNA samples to add to a massive FBI database used to hunt criminals, according to an APNewsBreak.

The election raises the threat of Prime Minister Justin Trudeau being ousted after one term.

5. TRUMP INSISTS US TROOPS IN SYRIA ARE COMING HOME; WHERE THEY’RE GOING INSTEAD

According to current plans outlined by the Pentagon chief, the troops are heading to western Iraq to continue operations against the Islamic State group.

A growing vegan Mexican food industry in the U.S. has seen Latinos take control of the kitchen as plant-based Mexican cuisine increasingly plants roots in areas with large Latino communities.

7. THIS BESTSELLING DUO OF ALL TIME JOINS THE COUNTRY MUSIC HALL OF FAME

Brooks & Dunn were celebrated in a star-filled ceremony full of tributes to their accomplishments which include 19 CMA Awards, two Grammys, 25 Academy of Country Music Awards and 20 No. 1 hits

8. WHERE A TORNADO TOUCHED DOWN

The National Weather Service confirms a twister moved through Dallas, causing structural damage and knocking out electricity to thousands.

9. WHAT LED TO THE ARRESTS OF 12 WHITE SUPREMACISTS

A report says the massacre at a Pittsburgh synagogue nearly one year ago prompted at least 12 people to plot, threaten or carry out anti-Semitic attacks in the U.S.

10. THE COWBOYS PUNISH THE EAGLES

Dallas breaks a three-game losing streak, tops the NFC East, with a 37-10 win over Philadelphia.