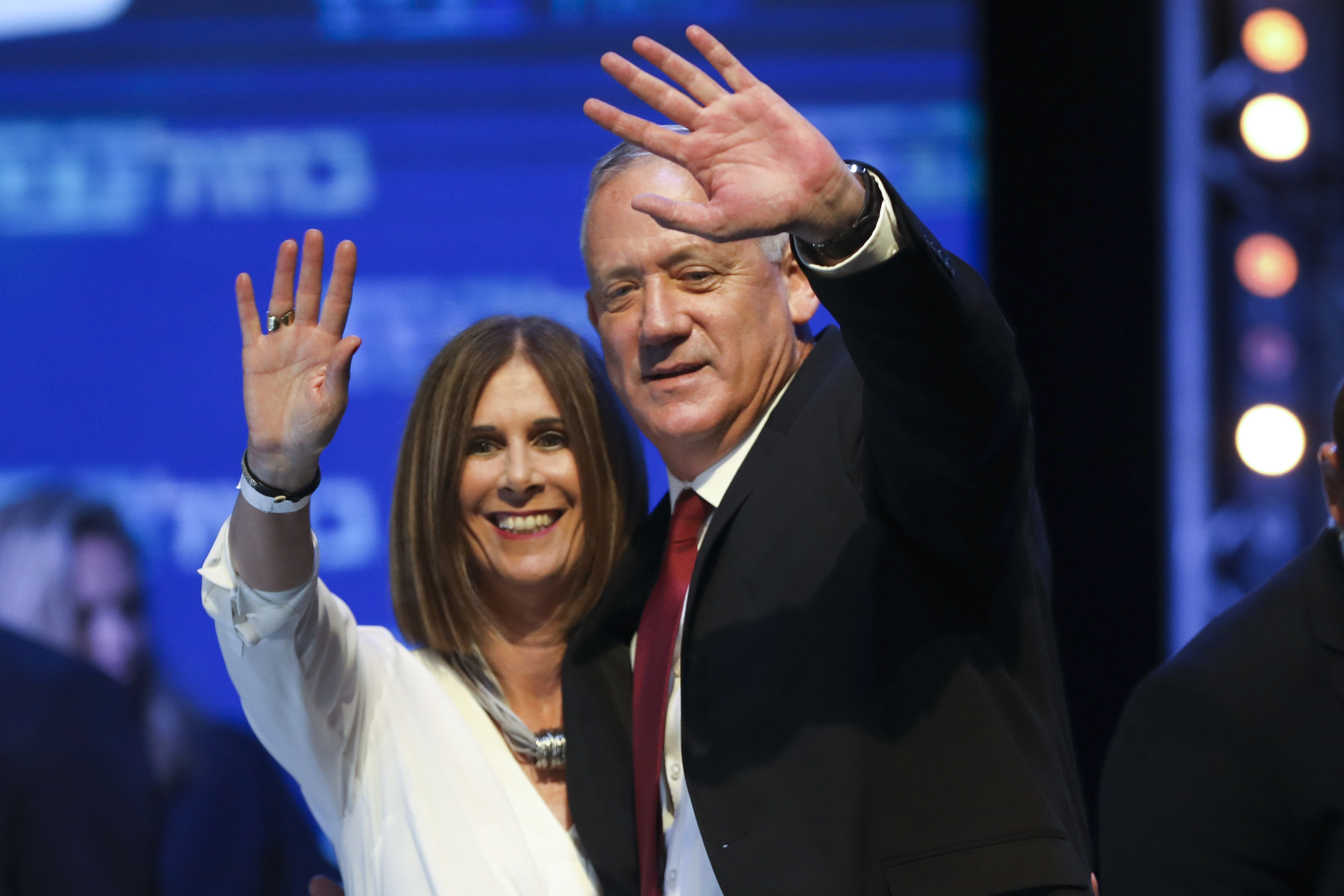 10 Things to Know for Today

(AP) Your daily look at late-breaking news, upcoming events and the stories that will be talked about today:

Seeming kingmaker Avigdor Lieberman says he’ll insist upon a secular unity government between the main Likud and Blue and White parties, and that could lead to Benjamin Netanyahu’s ouster.

Tehran warns Washington that any U.S. action taken against it following an attack on Saudi oil installations will “immediately” be met with a response.

The social networking company appears to have made little progress on the issue since the AP detailed how pages that Facebook auto-generates for businesses are aiding extremists.

A new community of survivors on Abaco island vows to rebuild after Hurricane Dorian, but remain in limbo as officials debate how they will help Bahamians rebuild their lives.

The allegations surrounding wealthy donors such as the Sackler family raise questions for the museums they supported, including whether to keep the family’s name on prominent galleries.

The number and rate of abortions across the U.S. plunge to their lowest levels since the procedure became legal nationwide in 1973, according to new figures.

The tropical storm is threatening to dump up to 18 inches of rain in parts of Southeast Texas and southwestern Louisiana over the next few days.

A nationwide program is providing aid to pet owners in low-income neighborhoods to reduce the number of animals sent to shelters.

The central bank looks poised to help extend the economic expansion in the face of global weakness, Trump’s trade war with China and geopolitical risks such as the attacks on Saudi Arabia’s oil facilities.