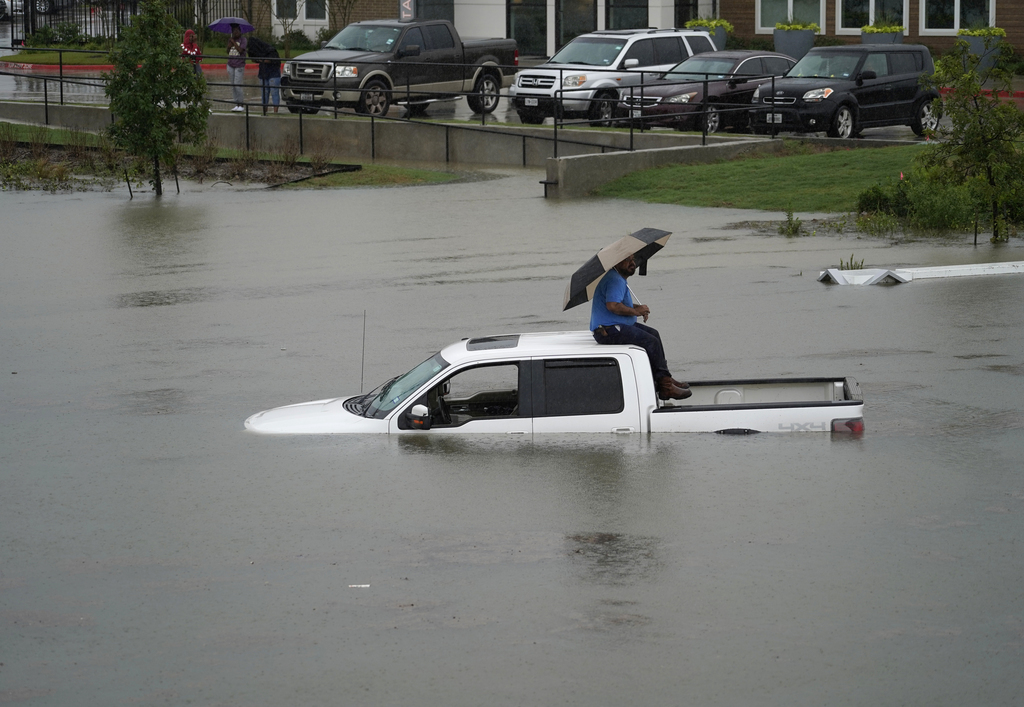 10 Things to Know for Today

(AP) Your daily look at late-breaking news, upcoming events and the stories that will be talked about today:

1. WHAT WHISTLEBLOWER COMPLAINT FOCUSES ON

The Trump administration is in a showdown with Congress over a whistleblower’s “urgent” and “serious” complaint, which at least partly involves Ukraine, newspaper reports say.

2. PENTAGON TO PRESENT SEVERAL OPTIONS TO TRUMP ON IRAN

As the president considers how to respond to the attack on Saudi Arabia’s oil industry, he will be presented with a list of potential airstrike targets inside the Islamic Republic. He also will be warned that military action against Tehran could escalate into war.

Pro-Iranian militias across Lebanon, Syria and Iraq are being pounded militarily and monetarily, putting the governments that host them in the crosshairs of confrontation.

4. WHERE SECULAR-RELIGIOUS DIVIDE IS BEING FELT

In Israel’s secular heartland, the role of religion in daily life played a central role in this week’s deadlocked election — and may have contributed to Benjamin Netanyahu’s second-place finish.

Protesters gather at rallies around the world for demonstrations calling for action to guard against climate change ahead of a U.N. summit in New York.

The slow-churning remnants of the tropical storm that flooded parts of Texas leaves rescue crews scrambling to reach stranded drivers and families trapped in homes.

The uproar surrounding Canadian leader Justin Trudeau brings attention to a practice that scholars say white people have been using for years to demean minorities.

Honduras has by far the highest death rate from the mosquito-borne viral infection in Latin America this year with nearly two-thirds of the infected children.

The music starts for revelers braving a long drive to a dusty festival ground in the remote Nevada desert near the once-secret Area 51 military base.